The 7 Most Creative Ways to Save Money for Travel

Okay, I’ll admit that I’ve gone through some extreme lengths to save money while traveling. That includes everything from busking to hitchhiking. Along the way I’ve had to survive on almost nothing after being robbed and even once bribed my way out of an unrecognized county.

But the good news is that all of those experiences have taught me a lot about how to travel affordably (and a lot more comfortably, so don’t worry too much). In these 7 tips, I’ve condensed more than 10 years of experience into the knowledge you need to get out there and see more for less.

Plus, you’re going to have far more interesting stories than the rich kids on their package holidays anyways.

When travellers first arrive in the city where I live and want to know where they can go for all kinds of insider tips, I don’t point them to the usual travel sites. I point them to Facebook groups. I know, that’s not what you were expecting, but hear me out.

Most cities have some kind of large open group for foreigners living or traveling there. These groups sometimes run into the tens of thousands of members. They’re fantastic places to ask for ideas and help, or just learn about interesting things going on while you’re in town.

But, all of that is still amateur stuff. The real secret to these groups is in that little innocent looking white box on the left that says “search this group”. That box is your golden ticket to a massive store of information. Start searching the thousands of questions and comments most of these groups have and you can find all kinds of ideas. You can always start with basics like “cheap”, “affordable”, “discover”, or “tour”.

Best of all, if you can meet some cool locals, hanging out with them will probably be a lot cheaper than spending all of your time paying to see the big sights. You’ll end up with a much better feel for the place you’re visiting and probably come home with better stories. 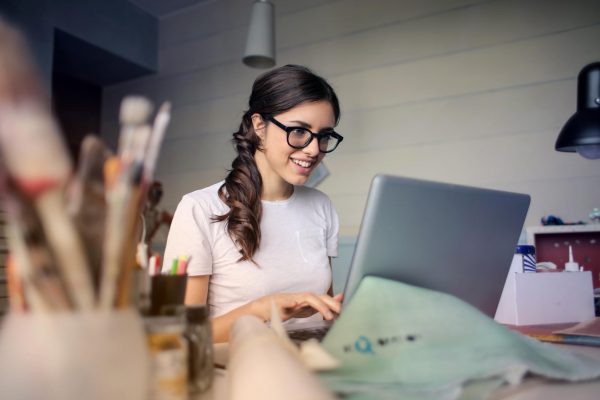 Buses are affordable, nothing shocking or revolutionary there. But what you probably didn’t know is all of the ways taking the bus can save you money even after you’ve bought an affordable ticket.

Another advantage of bus travel is saving yourself some serious cash on food. Everyone knows that both airports and actual planes aren’t exactly full of affordable things to snack on. So packing one ahead of time is a nice way to save a bit of cash for the delicious local fare you’ll want to explore once you actually arrive.

The bus also allows you to avoid the classic flight problem: cheap flights tend to only go to places where everyone wants to go. Therefore, these places are more often than not quite touristy and expensive. Bus lines simply don’t require the huge economies of scale to sustain enough flights to make travel cheap. So, while your friends’ trip locations are being dictated by where affordable flights are, you can discover some hidden gems they’re missing all while saving money.

Plus, it’s good for the environment. Flying produces more than 400% more carbon than taking the bus. So, in addition to saving some money, you can feel good about the way you’re traveling.

You’ve probably heard of couchsurfing by now, after all it’s been around for ages. Having used it for around 11 years myself, I can attest to what an amazing tool for affordable travel it can be. There’s simply no way I would have made it to nearly 50 countries in 10 years without it.

The cost savings here obviously comes from not having to pay for a hotel or hostel, but it actually goes even further. Enjoying home cooked meals with your host can save money, as can using their expert local knowledge to avoid expensive tourist traps. So when you’re wondering whether it’s really worth dropping 20 euros to ride that city ferris wheel or take a tour of parliament, you’ve got that info on hand.

Just make sure your participation is about more than just saving money. The community really doesn’t appreciate people who take advantage of it in that way. But, if you internalize and live out the Couchsurfing values, you’re sure to be welcomed in and have an amazing time! 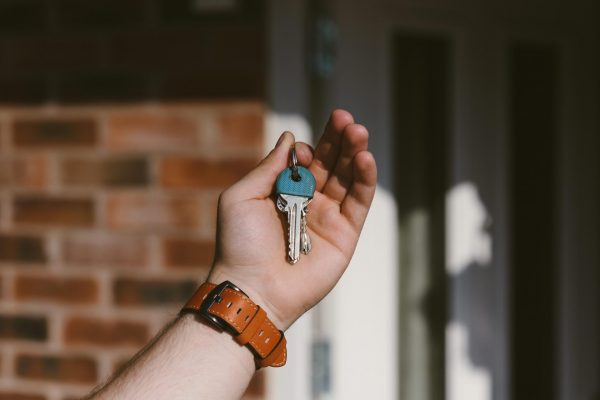 4. Rent Your Place While You’re Gone

Plenty of people see Airbnb as something like the mortal enemy of couchsurfing, but there’s no rule against using them both. You can always host people on couchsurfing when you’re home and rent your place on Airbnb while you’re away. That way, you’re still living up to the culture and ideals of couchsurfing while earning a bit of cash to help fund your travels.

A side benefit is that this makes it far more likely you’ll stay within any local Airbnb rental regulations (which often limit the total number of nights a location can be rented in a year). If you’re not a fan of Airbnb, you can always try and use one of those traveler Facebook groups mentioned above to set up some kind of informal rental or a trade with someone from where you’re traveling to.

So go out there and find a reliable friend to take care of things while you’re gone! If you live in an expensive enough place (and travel somewhere affordable) you might even pay for your entire trip. What’s better than that?

I don’t mean go visit the beach in the winter, sometimes off season can be just barely off season. I once visited a beautiful Greek island literally the week before the official tourist season there kicked off. What I found was a very affordable (I could actually afford a sea view!) and laid back atmosphere with surprisingly few tourists around.

Most local businesses were just getting ready for the season, so they were up and running but now swamped yet. The result was something just between the typical high season and the totally dead low season (but with the weather still pretty nice). Be aware that some places might not be open just yet, but they tend to be few and far between (especially in cities).

And you know what’s great? Exploring your favorite city without sweating from the summer heat or marching through the snow. Give that a thought the next time you’re considering when to set off on your next travel adventure.

6. Volunteer While You Travel

WWOOF (World Wide Opportunities on Organic Farms)  might be the most famous example, but if farming isn’t your thing there are still tons of organizations which allow you to effectively travel for free in exchange for volunteering. There’s everything from chances to help save sea turtles to repair hiking trails.

The point is, before you tell yourself there’s no way you can afford to get out and see the world, check out all the ways you can do just that while also making the world just a little bit better. You’ll likely come out having learned and seen a lot more than most people do when travelling, so why not give it a shot? 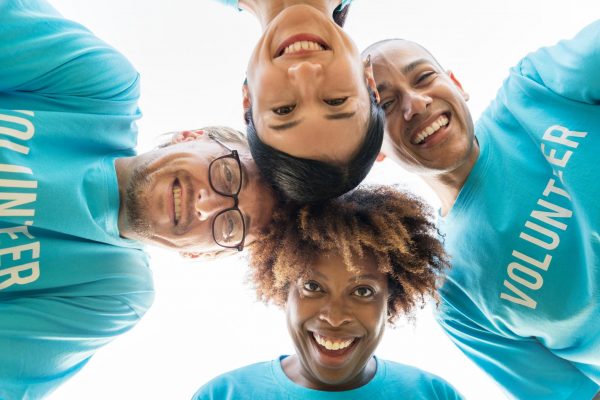 As mentioned above, one of the advantages of bus travel is that it gets you to cheaper destinations. For example, the estimated average daily cost of travel in Bratislava, Slovakia is 62 Euros. But just one hour away in Vienna it’s 116 Euros (although there are more affordable eating options in Vienna than you might think)! Clearly, visiting a city just an hour away can make a huge difference on the budget you need.

So, consider cities and countries you may never have thought of before. Personally, Eastern and South-Eastern Europe has always been a favorite destination of mine for this reason. Budapest, Zagreb, Ljubljana, Sofia, and Sarajevo have always been affordable favorites.

If you’re looking for ideas, try joining one of those Facebook groups for travellers mentioned above and ask “what’s the place in your country that foreigners never go to but really should?” I guarantee you’ll have some fantastic and affordable ideas within minutes. Who knows, maybe someone will even offer to show you one of those places. Travel can always teach us a lot about the generosity of strangers. 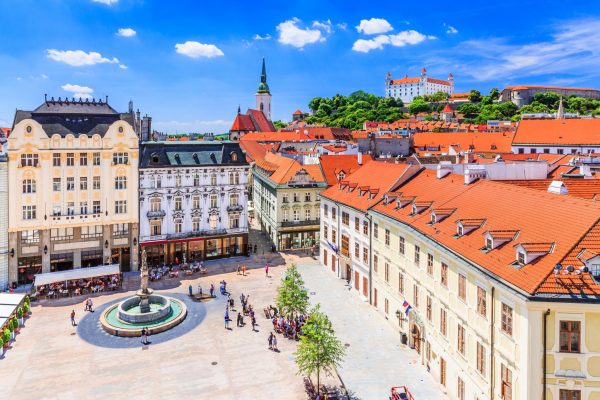 Far too many people try to use techniques akin to begging, especially westerners in East Asian countries. These “begpackers” are generally not appreciated by locals and make a bad impression. Lately, there’s been a crackdown. Local police have begun sending these people to their respective embassies. But it really shouldn’t get to that point, so if you can’t afford a flight home or think you can pay for your trip this way as you go, please just don’t.

If Traveling Is This Affordable, What Are You Waiting For?

You’re now fully equipped with 7 travel tips that will let you finally get out and discover the world at an affordable price. That means it’s time to stop making excuses and start traveling to the cities you’ve been dreaming about for years. The first step is to book that affordable bus ticket and start making a plan.

How to pack a suitcase in 30 minutes

Whether you’re going to miss your flight or you just hate packing, sometimes 30 minutes is all you have. So how do you ...
Pročitaj više